RSS
← “Pick Yourself Up” – from Swing Time with Fred Astaire and Ginger Rogers
Eternal Sunshine of the Well-Breakfasted Author – How P.G. Wodehouse Opens a Novel → 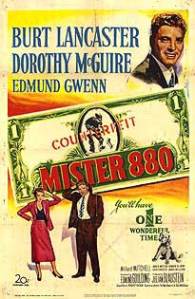 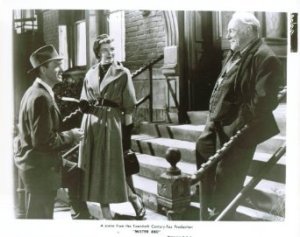 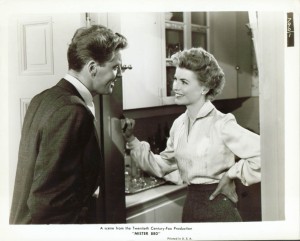 ← “Pick Yourself Up” – from Swing Time with Fred Astaire and Ginger Rogers
Eternal Sunshine of the Well-Breakfasted Author – How P.G. Wodehouse Opens a Novel →